Drupal 9 was released in June and already some major sites have started to adopt it. At Zoocha we are leading the way and are proud to announce that the first Acquia certified Drupal 9 developers in the UK are two of our very own Drupal Grand Masters!

The team at Zoocha take massive pride in being the best at what they do (and also become somewhat competitive when presented with a leader board) - so following the release of Drupal 9, the race was on to see who would be first to earn the badge of the UK's first official certified Drupal 9 developer.

Step forward and take a bow Constantin "Titi" Dumitrescu. It was a close race but our veteran bug slaying, code-beast took top spot on the podium! 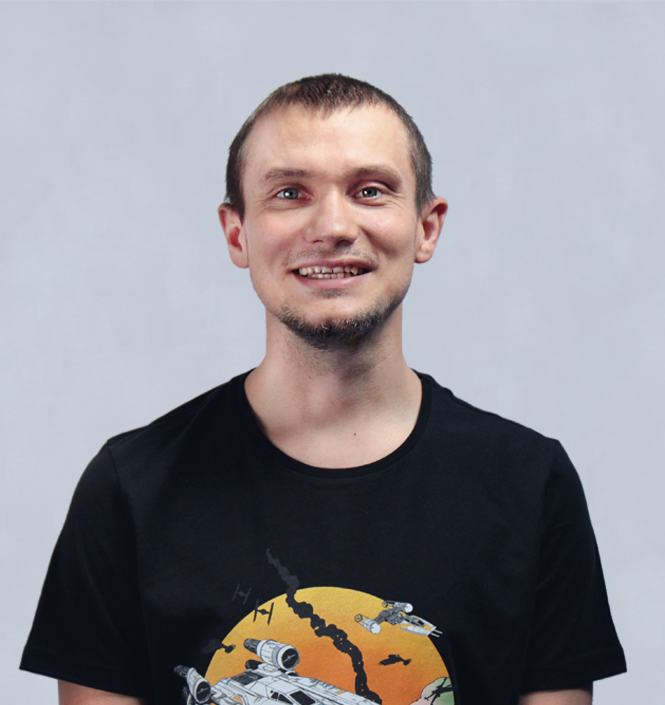 Not happy at being pipped at the post, Alex Johnston sprung into action quickly afterwards to become just the second certified Drupal 9 developer in the UK and one of only 14 in the World at the time of writing. 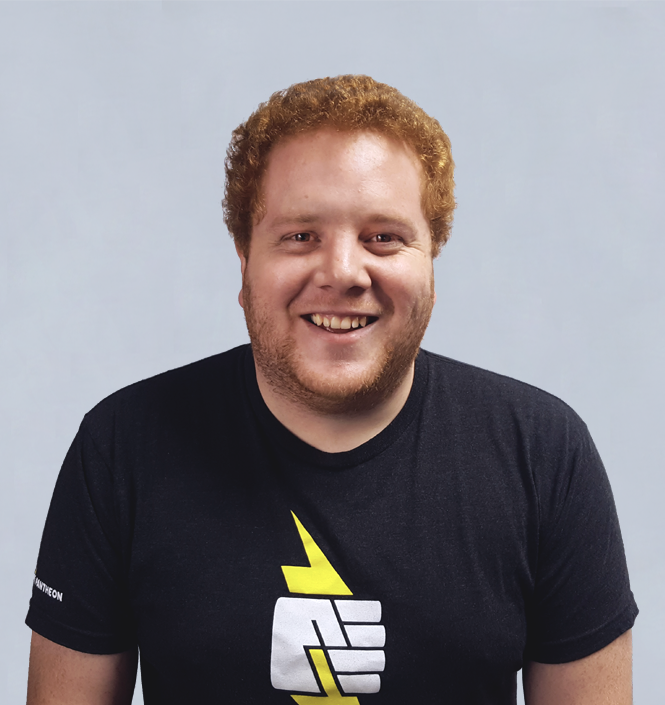 This is by no means a two horse race here at Zoocha either; with Joe, Kimberley and Reece also holding the Drupal 8 Grand Master credential, along with Paul, Owen and Santi part of the GM Drupal 7 club, the first past the post for the Drupal 9 accolade could be anyone!

Our Work Across the last 12 months our team have successfully launched 9 new Drupal platforms, with the Joseph Rowntree Housing Trust platform going live just last week. Our support team have also been keeping busy with 825 tickets resolved through our service desk. This year has been marked by a commitment to growth and individual upskilling in our team. Across all our roles here at Zoocha…

Slow-loading pages are frustrating for visitors, with research by Google suggesting it directly affects whether they continue to visit your site: “The probability of bounce increases 32% as page load time goes from 1 second to 3 seconds.” With tools like Lighthouse we can test the performance and view recommendations. Images are a critical part of a page’s weight and so image optimisation is…

We kicked off our first day with our Head of Delivery, Hannah McDermott, and CEO, Will Huggins, delivering a presentation to a packed crowd on our experience managing client relationships and expectations throughout delivery. Central to this presentation was a discussion on navigating conflict, and advocating for transparency and communication from the offset in order to maintain partnerships…