This weekend some of the Zoocha dev crew went to Drupal Camp London for a brush up on the latest Drupal developments. Not one to waste any time in introductions, let's get to the detail of what the team learned.

The sessions were varied but mainly focused on back-end dev and general matters such as project management and marketing. There were two sessions on twig, most memorable was Morten extolling the beauty of Twig and the horror of the Drupal 7 theme layer. As usual a humorous and slightly irreverent talk, but still full of very useful information. Particularly exciting are the debugging functions in Drupal 8, which will help themers find and create template files with no pain. Also the light weight markup and control over what gets rendered got a cheers from excited front-enders!

Here is Morten's method of addressing IE in Drupal 8:

The slides for his talk are available at http://mortendk.github.io/slides-drupal8-twig-dclondon2014/

As a Drupal developer, I particularly benefited from learning about new modules and ways of doing things that I will surely integrate into my development arsenal. For example, the Entities Operations module was one of them, this is a module that allows you to create custom entities and handlers without having to copy, paste and modify the code from the examples module. Muy excellente.

Next was multithreaded migration. Being involved in writing code for migrations, I found this session enlightening. Without much extra work, you can run migrations in parallel without sacrificing performance! Quoting a tweeter:

There was an excellent information packed session about building a multilingual, multi-national e-commerce site. Quoting myself:

The slides can be found here http://www.slideshare.net/MaximeTopolov/multilingual-ecommerce-platforms-using-drupal

I also learned that there's more to life than just hook_query_alter(), my eyes are now opened to hook_views_data(), which looks like a nice way of adding custom data to use in your view. Function by function, the potentialities of Drupal open up like a blossoming lotus flower.

Let's now mention the other stuff. There was plenty of food to keep the mind, body and soul happy. We came for the Drupal and stayed for the donuts. 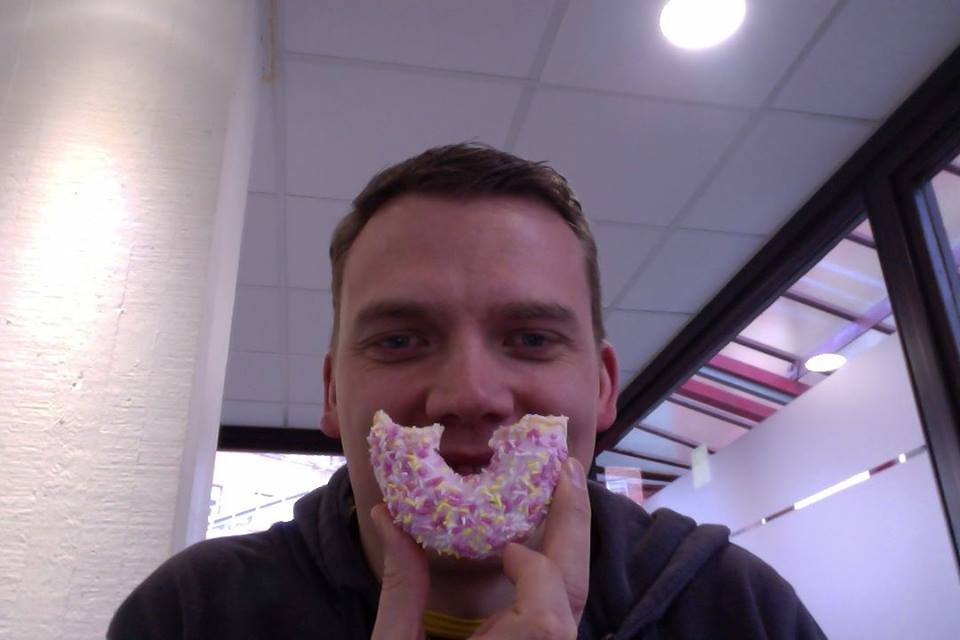 @amazeelabs blink and you missed it #round2 #winners nexus prize won in a record 8.01 seconds! Thanks @Lingotek!

Let's not say that was the crowning achievement of the weekend, but it just might of been.